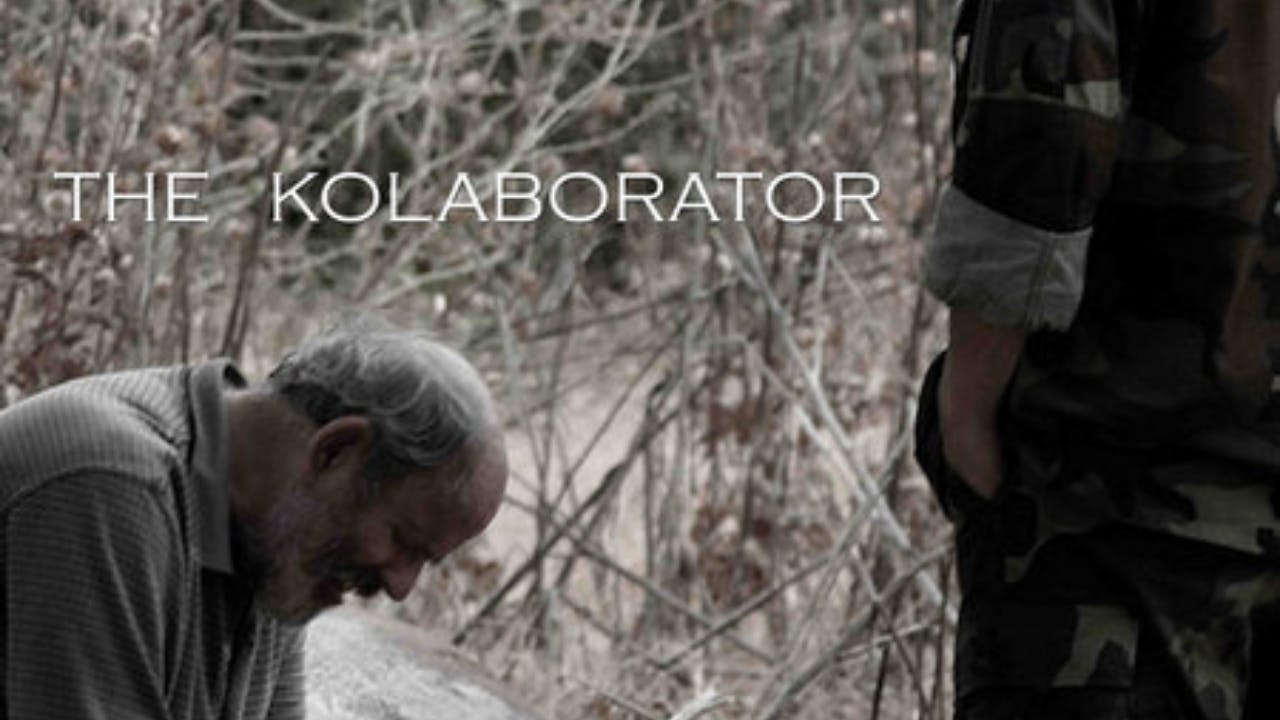 The Way The World Ended

During the conflict in the former Yugoslavia, many soldiers were convinced to kill fellow citizens including friends and relatives in the name of patriotism. The Collaborator follows the story of Goran, 24, a promising young soccer player who is forced to become a soldier. Goran goes from being a talented athlete to an executioner virtually overnight. Following orders, Goran lines up civilians shoot them, and drags them into mass graves. Justifying his role as a protector of his people, Goran becomes increasingly detached from the task until his soccer coach and life-long friend, Asim, is led in front of him. As a familiar face stands defeated before him, Goran must reconsider his actions and choose between his own life and that of his dear friend.