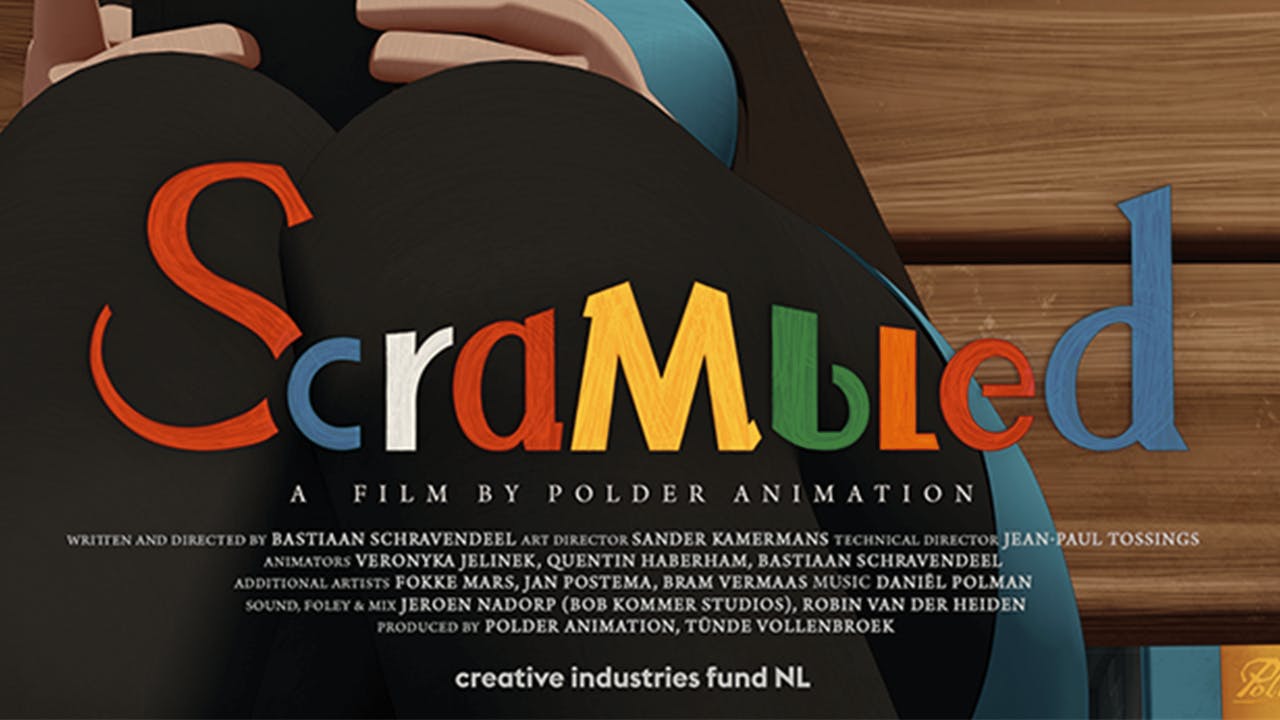 "Scrambled" is an rambunctious comedy that focuses on Hugo, an ambitious omelette chef who still loves his ex-girlfriend. He works and lives with his teenage brother Viggo who is having relationship problems with his girlfriend. When Hugo's best friend Tonty is released from prison, he inadvertently enters all their lives, and sets into motion a chaotic chain of events that affects them all.