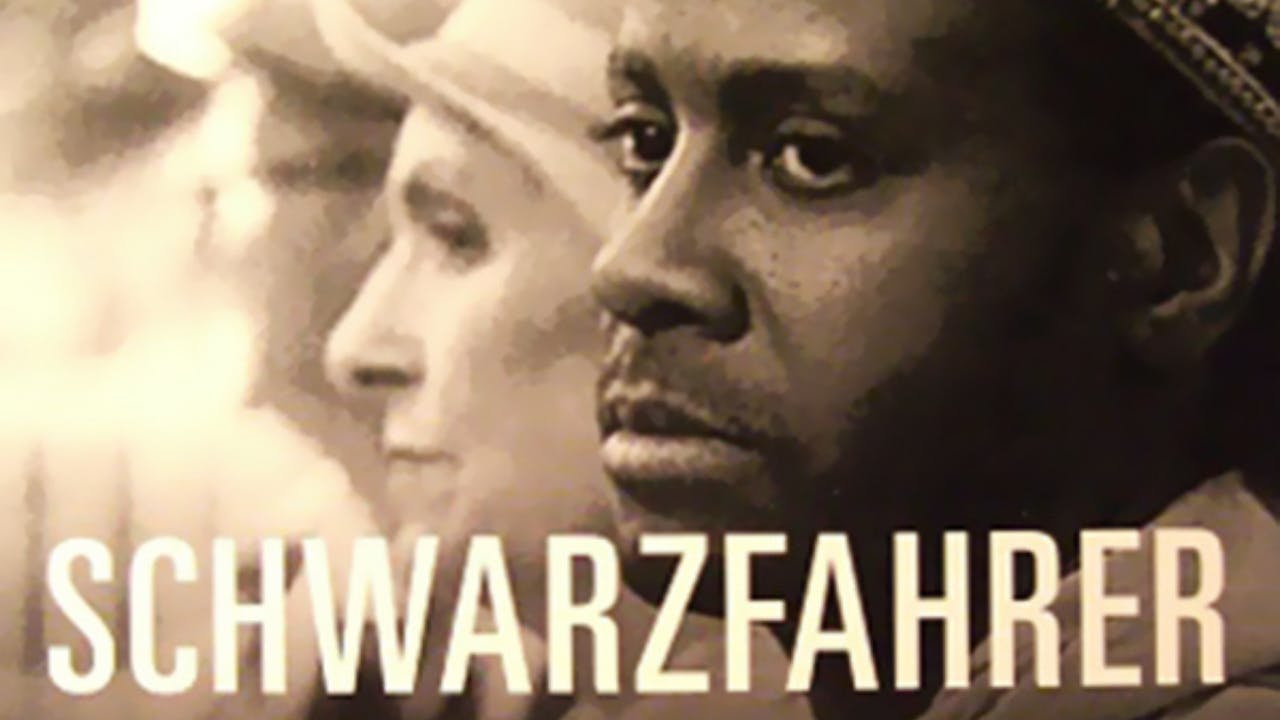 An ordinary morning commute on a tram in Berlin will become the setting of an unforeseen racial abuse when, out of the blue, a seemingly kind and sweet old lady launches an all-out attack on the poor black guy who sits next to her. Spewing hatred about stereotypes and the usual favourite topics of immigration, unemployment and the overall white supremacy, this ugly scene of verbal violence which takes place before an uninvolving and deafeningly silent group of commuters, will highlight society's numbness, desensitisation, and silent concurrence to all things violent. However, much to the lady's surprise, the black commuter still hasn't said his last word yet.