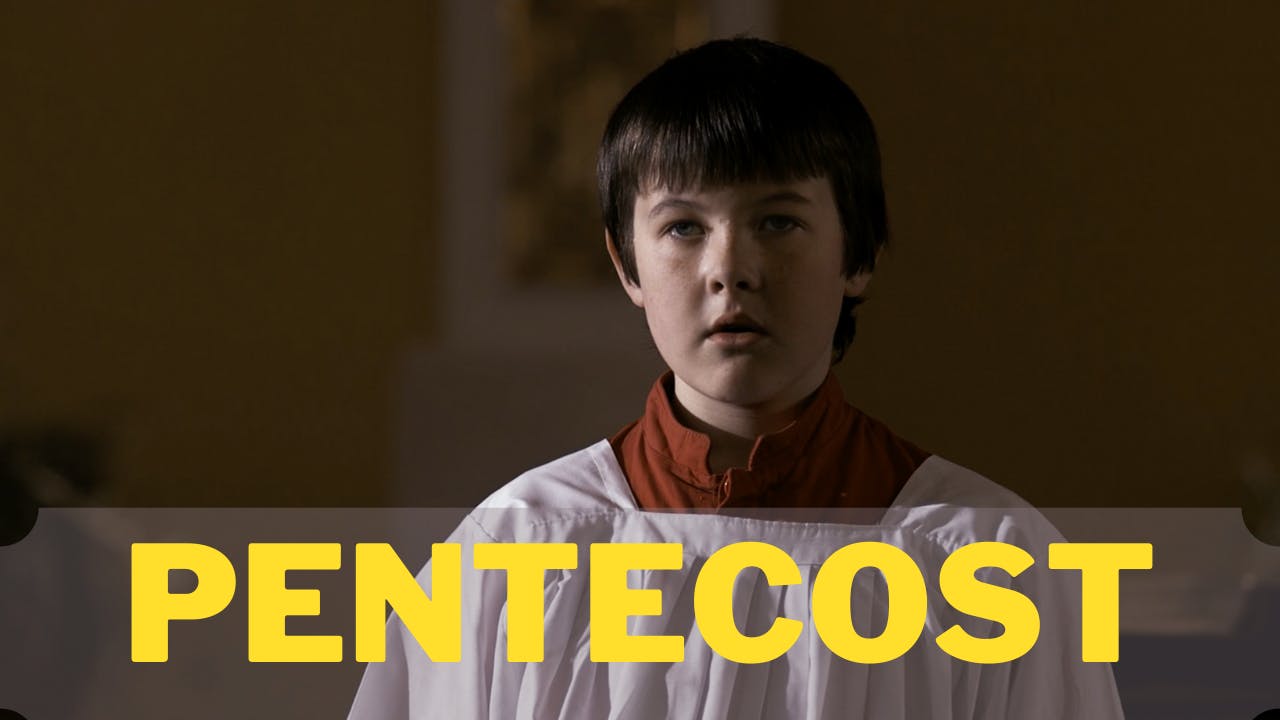 Ireland 1977. Eleven-year-old Damian Lynch (Scott Graham) is called in at the last moment to serve as an altar boy at an important mass in his local parish. Following his last appearance as an altar boy when he knocked Father O'Toole off the altar, Damien is serving a 3 month ban from his only passion in life...football. To make matters worse, Damian's team, Liverpool FC, are playing in their first European cup final in two weeks time. Damien's father (Michael McElhatton) offers him a reprieve and crucially a chance to see the European cup final if he serves the mass correctly. Damien now faces a choice: either conform to the status quo or never watch his beloved Liverpool play again. Nominated for an Academy Award 2012