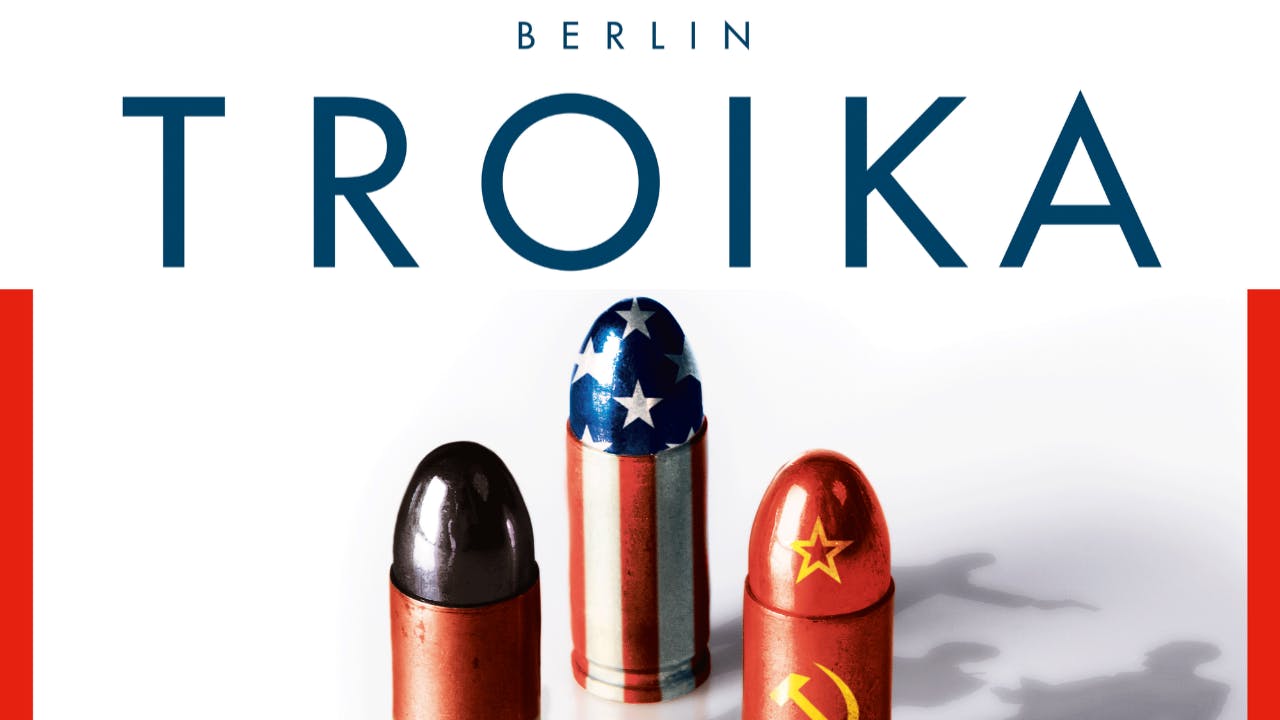 During a stormy night of grave political crisis, an expert interpreter suffers a nervous breakdown. Young diplomat Konrad Gelb is recruited to step in and interpret between the two conflicting superpower leaders, who seem to hold the fate of humanity in their hands - an absurd responsibility, which by extension rests on the shoulders of the young interpreter. He must balance the oversized egos in the room and maneuver the world's destiny to either peaceful resolution or total annihilation. Winner of Best Drama at the 2014 L.A. Shorts Fest. Winner of the Golden Tadpole at 2014 Cameraimage.