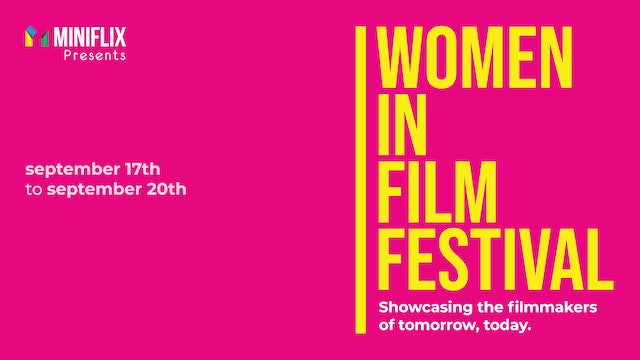 With 40 incredible films — but not just any films. Each one was written, directed, or produced by a different woman in the industry. That comes in at just over a dollar per film. It’s like the Redbox days but better. Because you’ll also get to pick their brains with exclusive, behind-the-scenes interviews with each of our featured filmmakers. 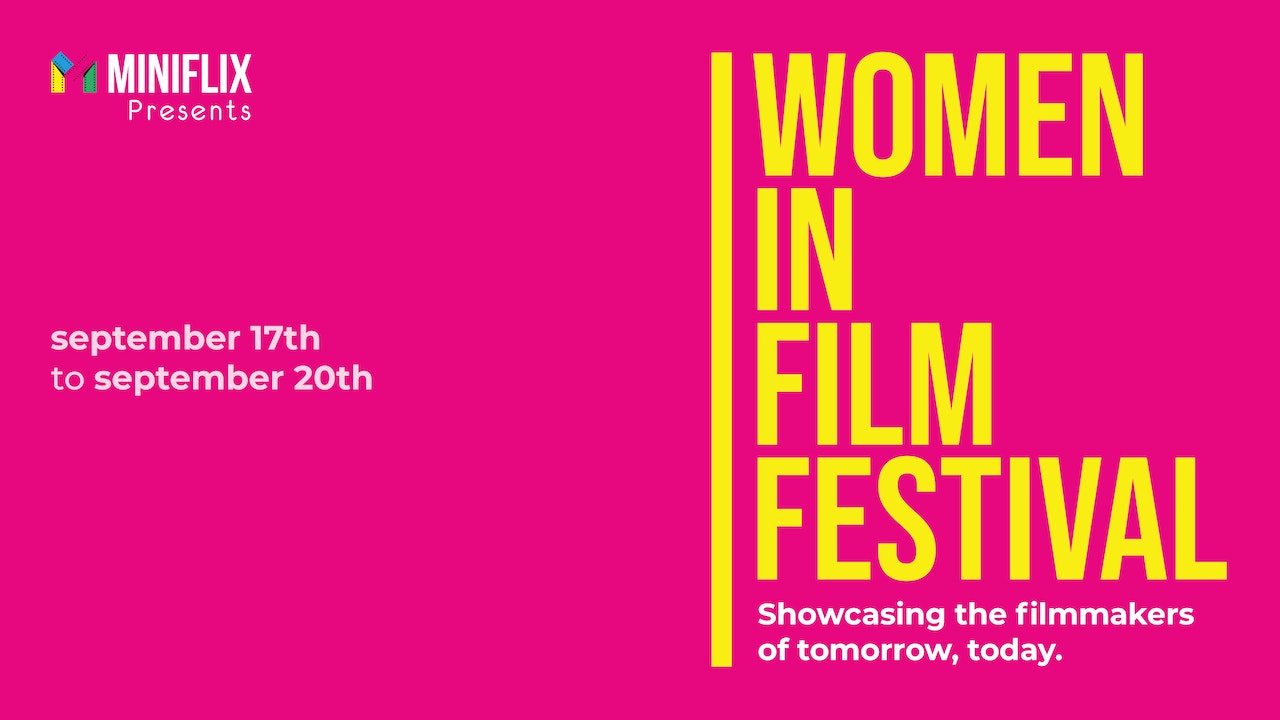